“Schnee in Rio” is a multiple award-winning short film shot in 2013 by Konrad Simon and Manuel Vogel. It tells the story of a steam train driving through the iron curtain – a train that contains a valuable painting, a spy, a killer and a russian agent. In this black and white short film we pay a hommage to classic James Bond movies.

MXO Media was put in charge to create the visual effects for the film. Making an actually stationery train museum feel alive and moving proved to be a great challenge. Combine that with shooting guns and flying sparks!

Our technical directors took over the main CGI work such as creating a moving outside landscape in front of every window of the train. Comprehensive 3D tracking was needed to lock all the visual effects in place. 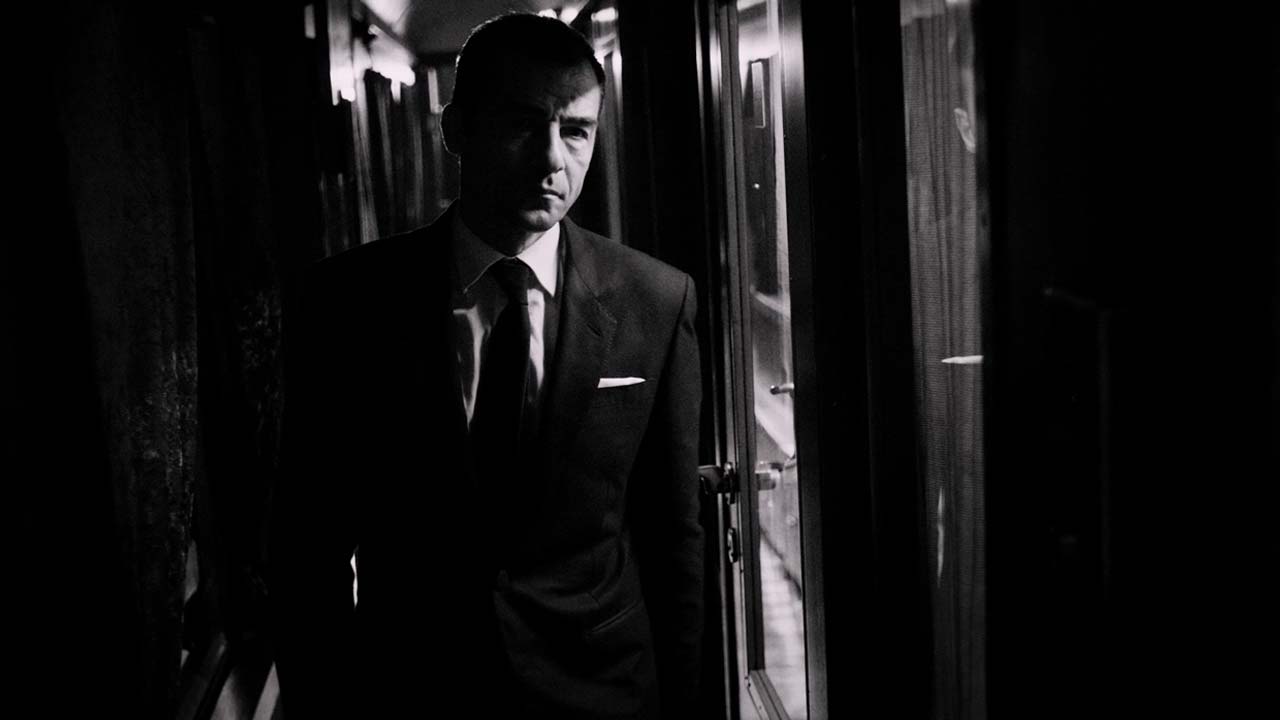 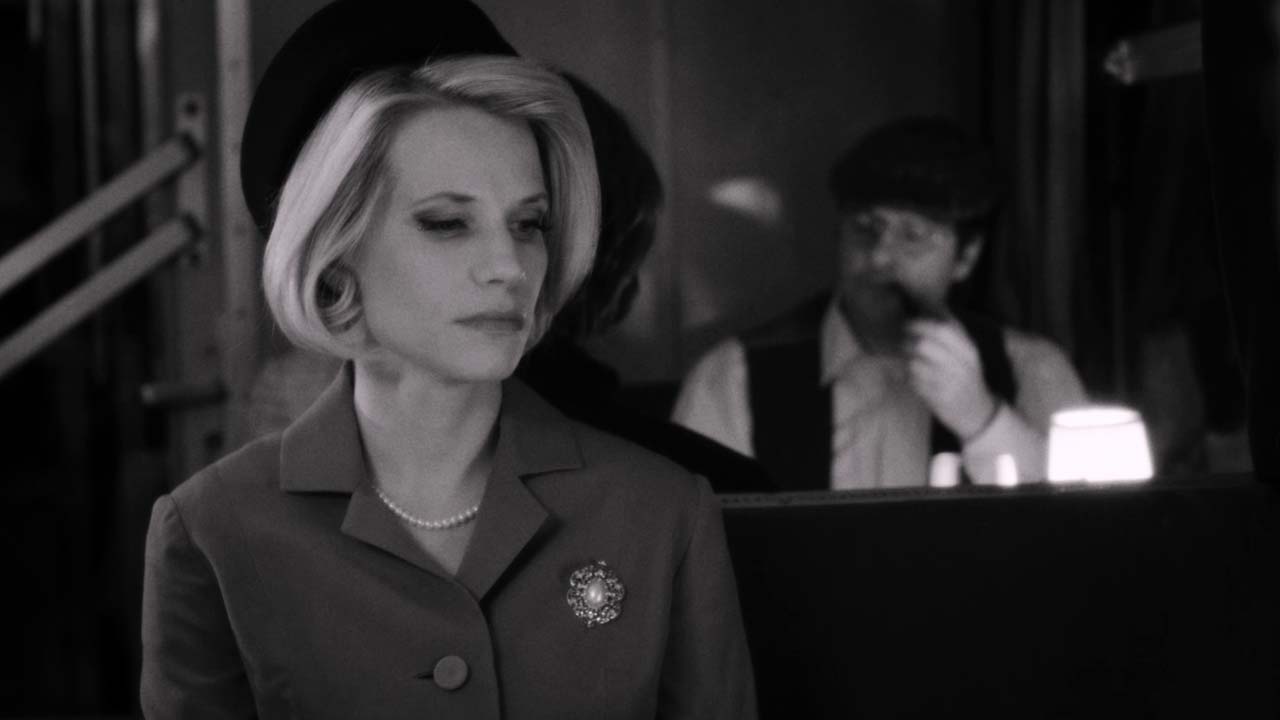 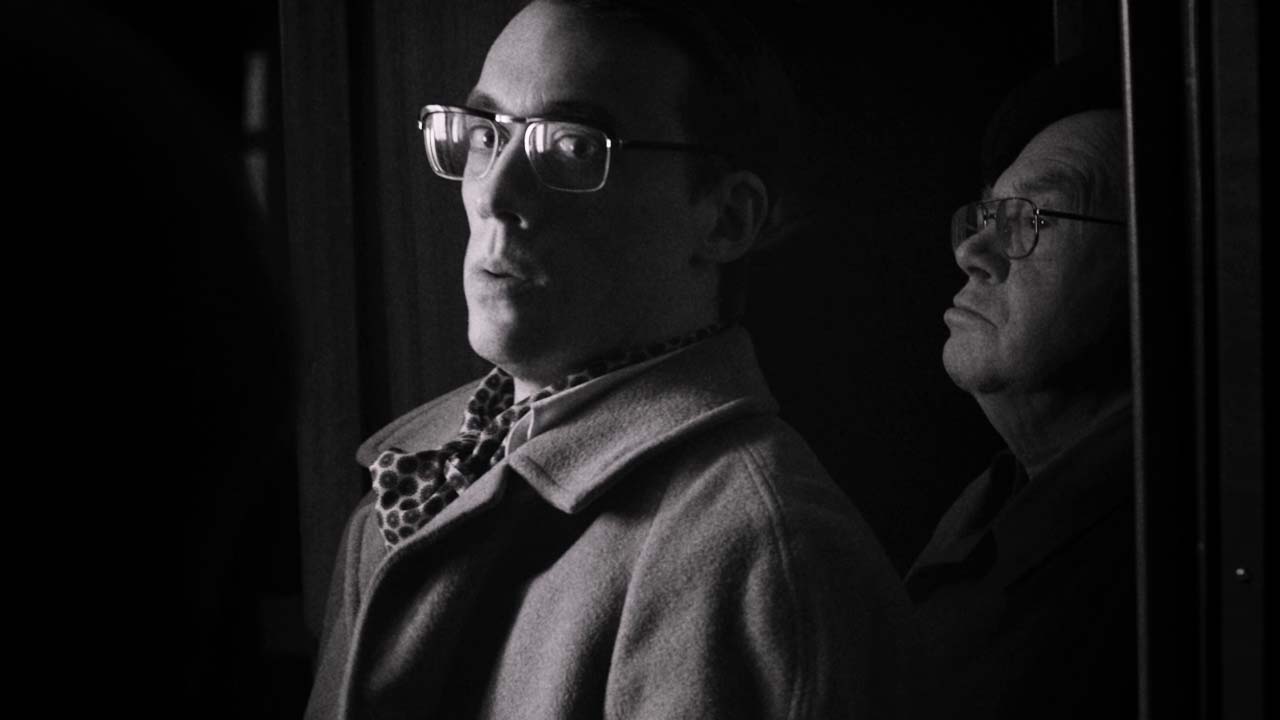