BODY BIKE is a manufacturer of indoor cycling bikes. Even today they are still hand-making every single bike in the north of Denmark. Their traditional quality should be shown in a new context during the FIBO tradeshow 2016: By using leading edge technology, MXO was supposed to bring BODY BIKE to the next level. The VR experiences created had such a great impact that even the main German TV stations mentioned the project in their morning and evening news.

At the same time 3 big projects had to be worked on by MXO. A new brand film had to be shot that would work in both traditional 2D but also in 360° 3D. On top a CGI animation was made to present the new BODY BIKE, as well as a VR-experience that would allow the user to ride the bike through a virtual, gamified version of Denmark.

Because of our already existing knowledge and toolset we were able to finish the project in a record timeframe of just 8 weeks. The virtual reality experience that was shown with the bikes was so well-received that it is now being made into a finished product. 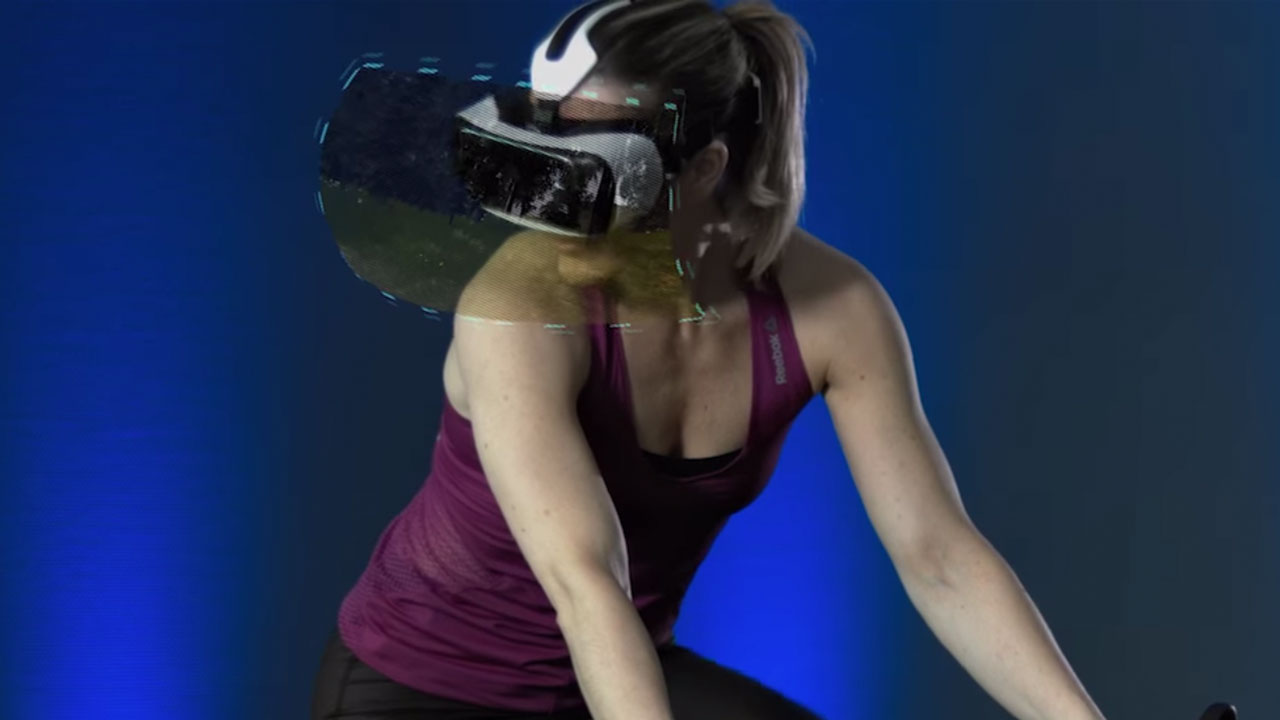 Your products
made leading-edge